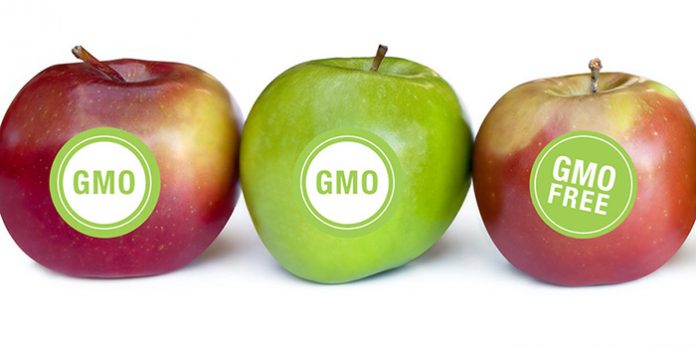 3Check Your Apples, A New Dangerous Type of GMO Being Unleashed into Food Supply

There aren’t many topics presently in the science world as intensely debated as the use of GMOs, or genetically modified organisms. Regardless of the fact that they were approved by the U.S. Food and Drug Administration (FDA) safety tests, close to 40 countries around the globe have chosen to ban their usage due to environmental and health concerns.

The health conscious population is increasing, and the debate over the use of GMOs continues to rage. Though the public at large has been concerned about the safety of genetically modified foods for some time now, the United States, Monsanto’s favorite place, has shown no fear and has welcomed a new GMO into the food supply.

Stat News reported that researchers have discovered a dangerous new way to alter the genetic basis of the world’s food supply without well defined regulatory guidelines. These “gene edited” foods are poised to hit store shelves soon. The next generation genetically modified food, what some have dubbed GMO 2.0, can be modified via “editing or deleting genes, turning genes off or on, or even making entirely new DNA sequences on a computer.”

Due to the the fact that the GMO industry has spent millions of dollars to bypass mandatory labeling and regulatory instances haven’t yet caught up with the latest biotechnology techniques, most of these new Frankenfood will be labeled “natural” or “non-GMO.” 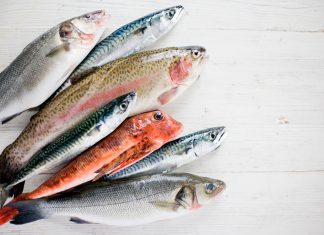 jerome - 02/13/2017
0
The Basics of Sustainable Seafood Due to fish farming being done in an unsustainable manner, many popular fish populations are being depleted. This is leaving...

Celebrity Weight Loss: Before and After Photos

Celebrities Who Now Have Jobs

The Truth Behind Apple Cider Vinegar

Ignitors.com brings you the latest in lifestyle trends to maintain the healthiest lifestyle you can with a purpose of self improvement. Be the best person you can be and ignite your lifestyle. Sign up for our newsletter to keep in touch with the latest health trends and more.

The information provided and presented by this website, ignitors.com, is for educational and research purposes only. Readers are encouraged to seek the advice of their own healthcare provider/physician in case of questions or concerns.